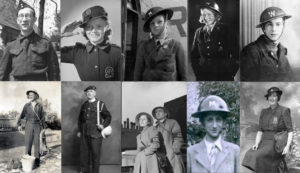 Heroes of the ARP 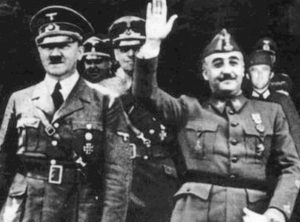 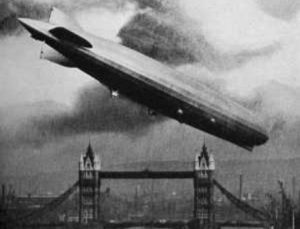 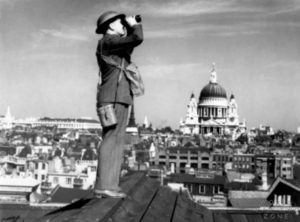 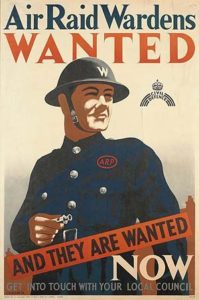 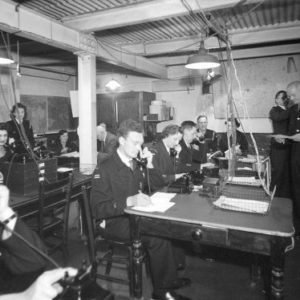 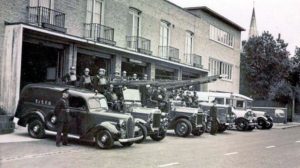 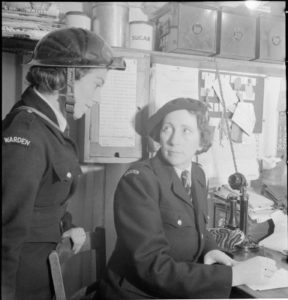 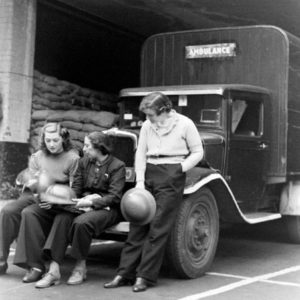 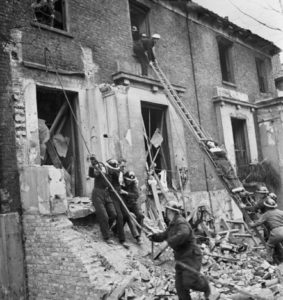 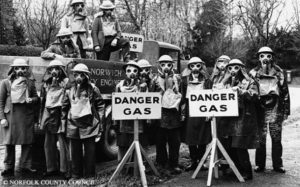 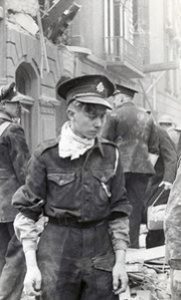 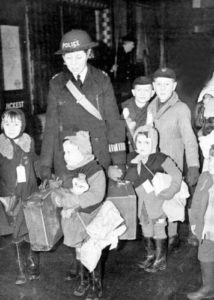 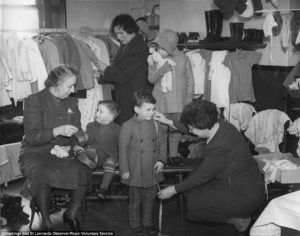