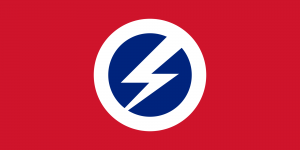 In my latest release, Pocketful of Dreams, one of the main character,  Christopher Jolliffe, is a Nazi follower working to overthrow the British Government and to install a Fascist regime.

Part of my job as an author is to show him and his odious political ideals in their true light. To do this my character has not only to do vile things but say words that are both offensive and cruel.

Writing Christopher and his fellow fascist conversations was a challenge but I did what I always do to get the period details right and consulted primary sources, in this case the quotes 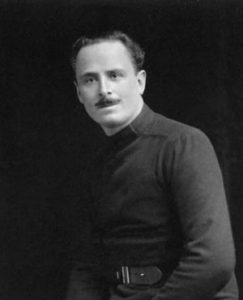 and pamphlets written by fascist leaders of the time. Their exchanges reflect the beliefs many held. 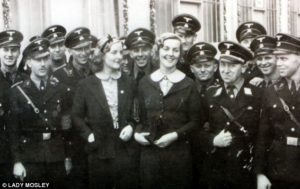 Today, if you mention British pre-war Fascists people immediately think of Mosley and the Battle of Cable Street or Diana and Unity Mitford both of both frequent visitors to the Reich and ardent followers of Hitler.

However, while Oswald Mosley is certainly the best known British Fascist he is by no means the only one. In fact, it could be argued that others behind the scene, many of them upright member of society were more extreme and more influential. 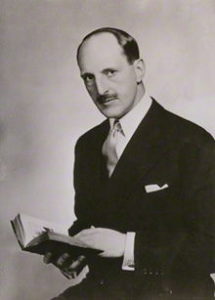 There was a tangle of pre-war organisation such as the The European Society for Christian Resettlement, British Vigil, The Anglo German Fellowship and others. One of the most influential was the Right Club which was headed by the Right Honourable Captain Ramsey the member of parliament for Peebles and South Midlothian. Ramsey was a fervent anti-Semitic who wrote tracts about the World Jewry’s plot to take over international financial markets.

Another influential Fascist organisation was The Link which as well as being anti-Semitic was also actively pro-Nazi organisation founded by British Admiral Domvile, who kept a photo of Hitler on his desk. 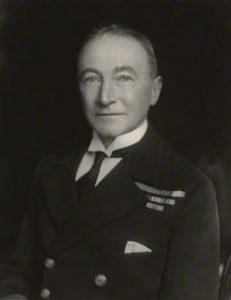 Admiral Domvile founder of the Link

The most active branch of this organisation was the Northampton branch headed up by Captain George Drummond who held Nazi social events and had a swastika design in the tiles at the bottom of his swimming pool. 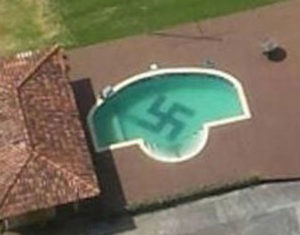 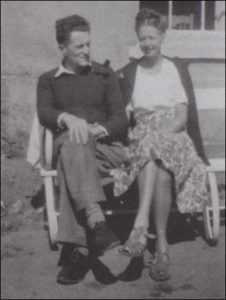 Houston and his bully boys in the working-class areas of East London as the British People’s Party.

To be honest when I was looking for someone to model my villain Christopher on I was really spoilt for choice.  However, to portray the visceral hatred of the fascists for Jewish people I also had to read some of their essays and transcriptions of their speeches.  Not a comfortable exercise. However, although the primary aim of historical fiction is to entertain the reader I feel in pursuit of accurate research we shouldn’t shy away from including the less savoury aspects of the past.