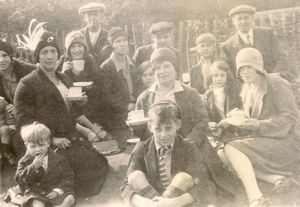 Now the reason I’m so into history is because I love to discover little details and marvel at the difference between the life I live and times past.

Usually these are quite marked changes such as in clothing or innovative technology but for me some of the most interesting aspects of change are the little things that almost go unnoticed.

My new book Wedding Bells for Nurse Connie isn’t set that long ago, relatively speaking, just as the NHS started in 1948 and it would be easy to highlight any number of things that have changed radically since that time. Fashion, communication, transport and medicine, but I’d like to concentrate on some little everyday things that seem to have changed unnoticed.

London used to be notorious for it smogs and even gave the capital its nick name of the Smoke. It had been a problem since Victorian times and Londoners were used to dealing with it but the 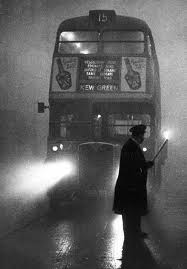 Great Smog of 1952 was a catalyst for politicians and health official to do something.  A combination of weather conditions and an increase in coal consumption caused the densest and one of the longest fogs recorded.  It caused havoc to the capital’s public transport and seeped in to houses and public places causing cinemas and theatres to close. But the most serious effect was on the health of the population. It claimed the lives of over 6000 Londoners and impacted on the health of another 25,000 although modern researchers put the death rate from the 1952 smog nearer 12,000. It ultimately led to the 1956 Clean Air Act which finally consigned the London Smog to history. 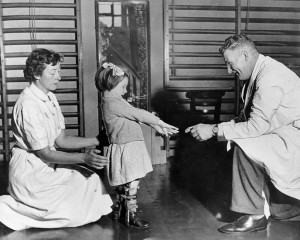 I can clearly remember school friends whose legs were encased in metal callipers because they had contracted polio. Polio was the scourge of the summer months and struck at random mainly at children between the ages of 4-9. Nearly all would recover speedily and suffer no long term effects from the disease but for the unlucky few it would lead to breathing problems requiring weeks in an early form of ventilator called an iron lung. Others would be left with withered limbs requiring callipers to assist mobility. However, with the development of a vaccine in the early 1950s and the mass inoculations of the late 50s early 60s the sight of children with thin, malformed legs are now a thing of the past. 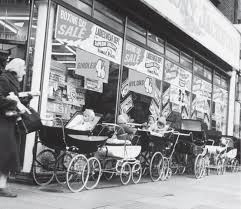 Babies left outside shops in prams.

The very thought of leaving your child unattended for a nano second let along while you get a week’s worth of shopping sends shivers of anxiety through modern parents. However, it was quite common place to see row upon row of prams all with a little occupant sitting up in them outside shops. Arguably, it was more dangerous in those days because many unmarried mothers were coerced to give up with babies so not a week went by without a baby being snatched from its pram by some poor woman suffering from post-natal depression.

Vegetable in season or with insects in them. 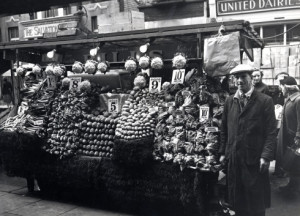 With the supermarket shelves loaded down with exotic fruit and veg from all four corners of the world we never actually have to wonder what’s in season. But in Connie’s day strawberries, cherries, lettuce and tomatoes were in the shops for a very short period in early summer and then that was the last you saw of them until the following year.  Also today as most fruit and vegetables are grown in almost sterile conditions no one now finds a maggot in their apple or a creepy-crawly in the lettuce.

Women collecting their meat each day from the butchers.

Only the wealthiest 10% of households owned refrigerators in post-war Britain so most woman bought their meat on Friday or Saturday from the butcher and collected it on a daily basis. Even by 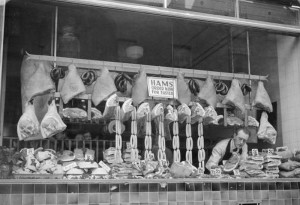 1960 the number of domestic fridges had only risen to 33% so I have Connie constantly worrying if she will be off work in time to pick up the meat from the butchers.

People who only washed their hair once a week. 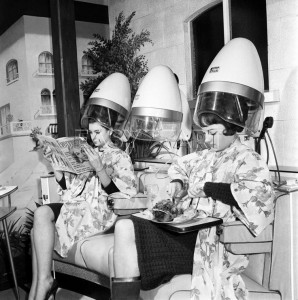 Today most of us get straight out of bed and into the shower but I’m sure you’ll gasp in disbelief when I tell you that in the 1950s most people made do with a strip wash in front of the kitchen sink each day before work and before they went to bed and reserved the rigmarole of heating water for a bath for once a week, usually Friday. This meant that people only washed their hair once a week.  For women the ‘I’m washing my hair that night,’ line became a brush-off for an unwanted offer of a date. Although women permed and coloured their hair at home before Vidal Sassoon introduced us to blow drying, all the way through to the 1970s the Saturday morning trip to the hairdresser for a wash and set was a must for most women.  It was a communal gathering where gossip was exchanged, husbands, mother-in-laws and other relatives were moaned about. The shops were often called something vaguely foreign and glamourous like Gina’s or The Shangri-La Salon. Luckily this weekly trip coincided with Saturday morning pictures so after giving the children 6d each for entrance and 3d for a bag of sweets mother would head off to the hairdresser for her weekly hair wash.

Packs of dogs let out for the day. 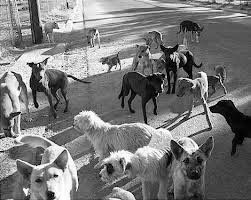 Unlike dog-owners of today who often employ mid-day dog walkers or sitters if they are at work almost everyone who owned a dog in the 1940s got around this problem by just letting their dog out to roam the streets all day. As late as the 1960s it was common place to see dogs either singularly or more often gathered together sniffing around and scrapping with each other while their owners were at work. 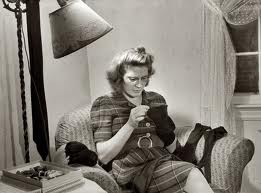 This might sound bizarre to a generation that doesn’t understand the term ‘darning’ let alone how to do it, that women would repair their stocking. Even after the clothes rationing finished luxuries such as stockings remained in short supply and very expensive. To go out bare- legged was considered to be very brazen so a respectable woman wouldn’t have left the house without wearing a pair of stocking even if that meant they had stitching running up their legs.  I remember as a child my mother darning her nylons to make them last another few days. 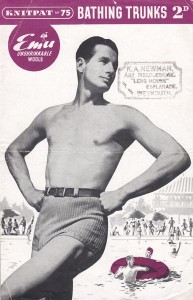 Making your own clothes today is regarded as a craft hobby but in Connie’s times women made much of what they wore. It was essential to make the clothing coupons and family budget stretch that little bit further. There had been a government campaign encouraging women to make over old clothing with Mrs Sew & Sew and Make do & Mend. Women would also knit their own jumpers and unravel old ones to reuse the wool. 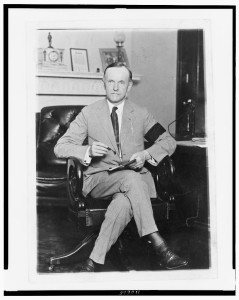 It was something that was always done when a close family member died as a sign of respect. I remember both my mum and dad wearing one when my grandmother and uncle passed away but that was in the early 1960s. The last time I can recall anyone wearing a black arm band was my dad when my mum died in 1973. It is a tradition that seems to have disappeared completely.

I could have added milkmen to the list although I have seen the odd one or two about but I’m pretty sure they will go the way of the Victorian milkmaid leading a cow from door to door before too long.

It’s little details like the one described above that I like to slip into my novels because to my mind it is the small things, not the great events that highlight the way society has changed.

5 Responses to Ten things we did in the 50s we don’t do now.